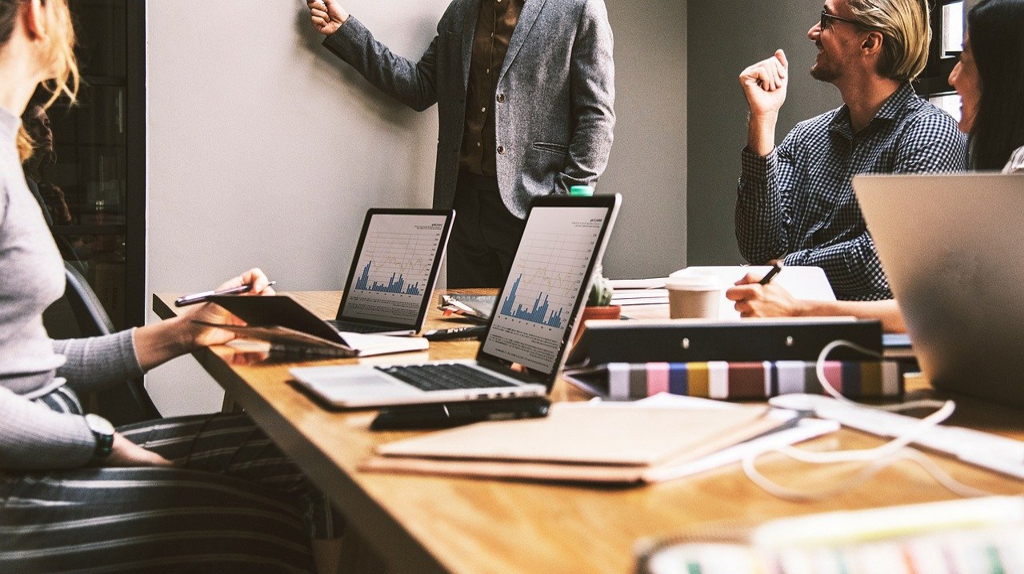 The consortium event 2 lasted 2 days (30.09–01.10.2021) in the form of an online course. The first day, we had a pleasure to participate in Transferable skills training in Project management by PhD Justyna Małkuch-Świtalska from Science Trainer. We learned how to prepare and plan our own project using new methods, techniques and verified solutions. […] 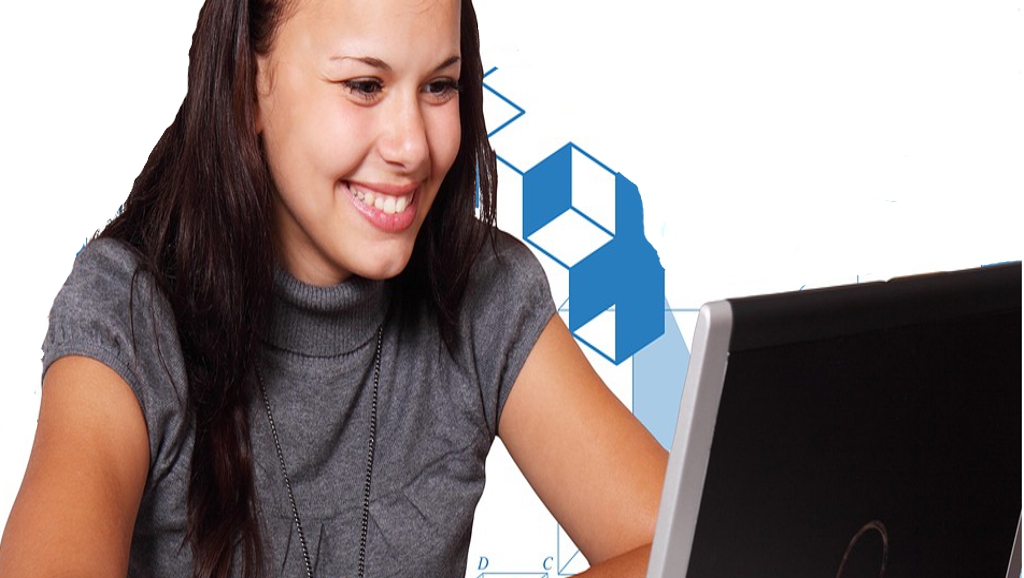 We are pleased to invite you to take part in online event: TWINALT Consortium Event 2 which will be held during September 30 – October 1, 2021 Participation is free of charge and available after registration. The aim of the Consortium is to provide two transferable skills trainings to improve researchers’  knowledge in: Project management […] 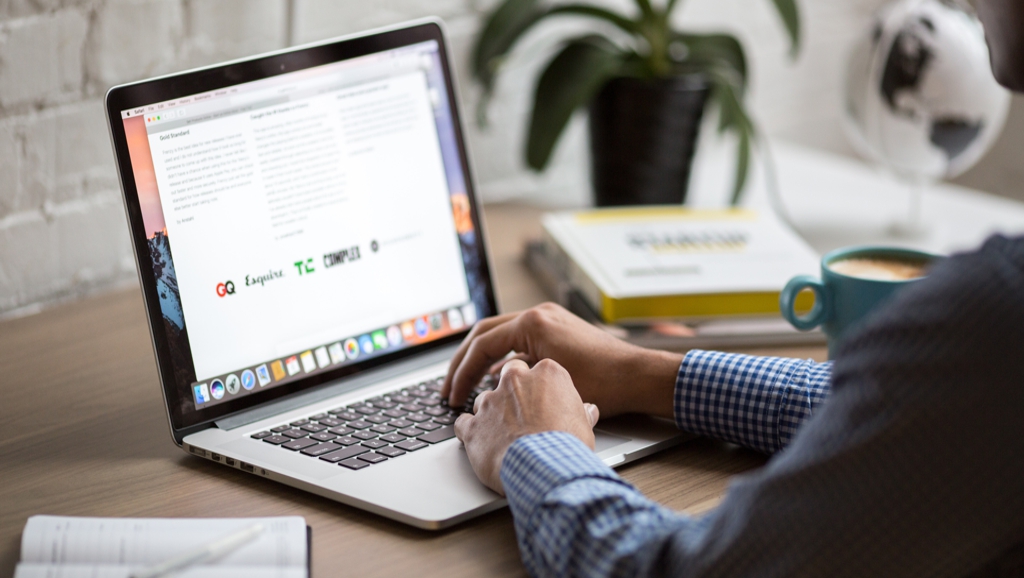 In July we had the opportunity to participate in another Science&Technology (S&T) event, organized by University of Milan. A four-day long workshop titled “ Role of inflammation as an exacerbating factor involved in organ toxicity and methodological approaches” was packed with knowledge. It consisted of 12 lectures, presented by the scientists from Milan (Italy), Cambridge […]

RE-Place is a scientific project of the Flemish and Brussels Capital regions which aims to centralize the available knowledge on the use of alternative methods to animal testing, also referred to as ‘New Approach Methodologies’ (NAMs), in Belgium. The collected information is integrated in an open access database which can be freely accessed by the […] 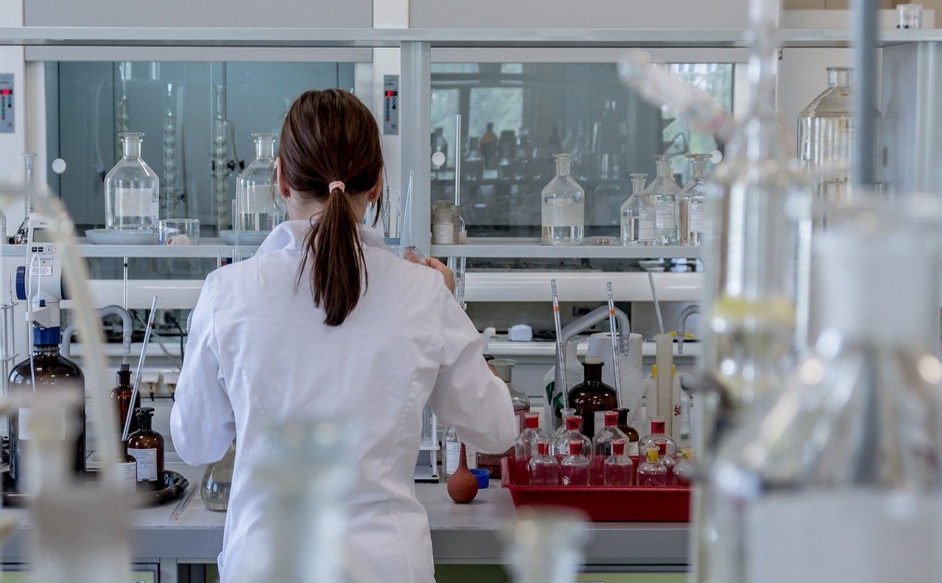 Summary from Vrije Universiteit Brussel and University of Milan On the first day, the sessions took us through the different aspects of a project proposal and some common issues researchers face when putting together a proposal. The experienced speakers reminded us of the fact that as challenging as it may seem, the writing of a […] 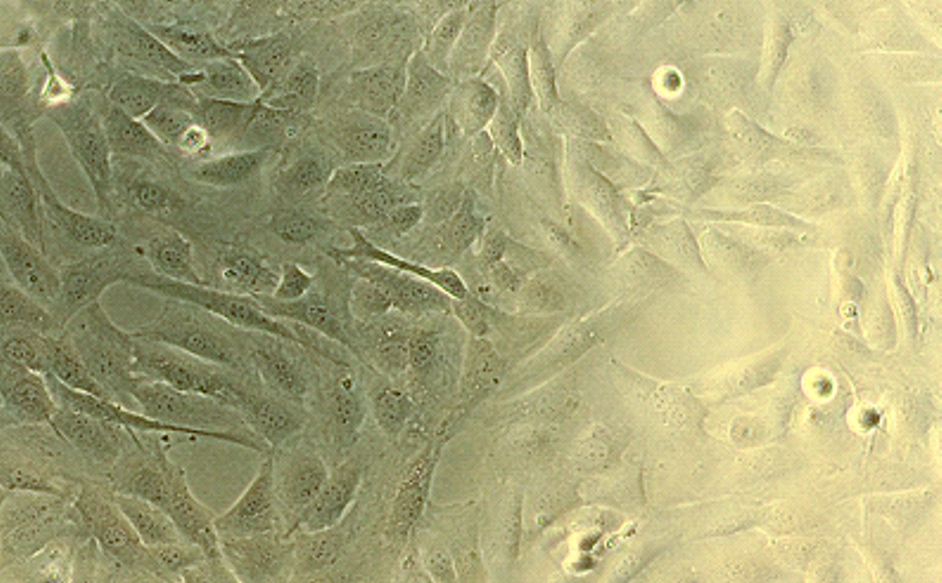 . Did you know? Vegan or cruelty-free alternatives can be found not only in the kitchen, but also in the scientific laboratory. Many experimental techniques rely on animal products, used for cell culture, cell engineering, protein and DNA analyses. One of the examples is fetal bovine serum (FBS), used in cell culture media preparation. Cell […] 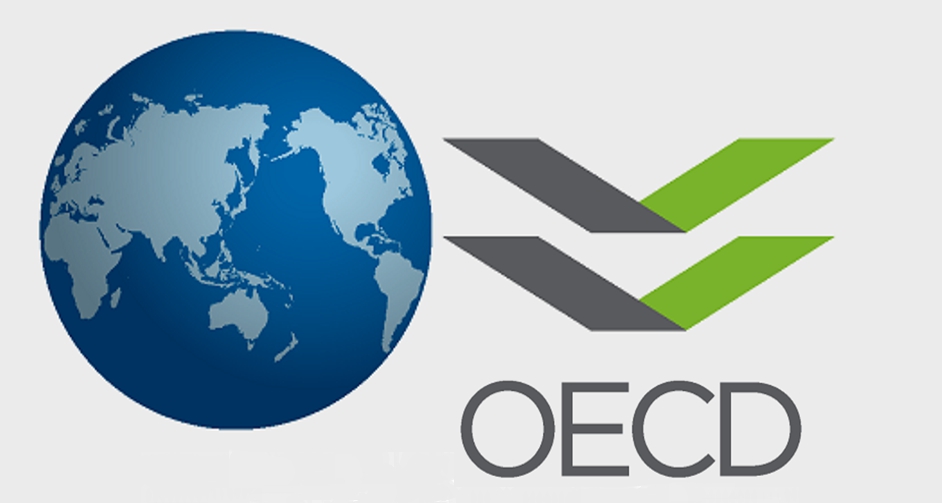 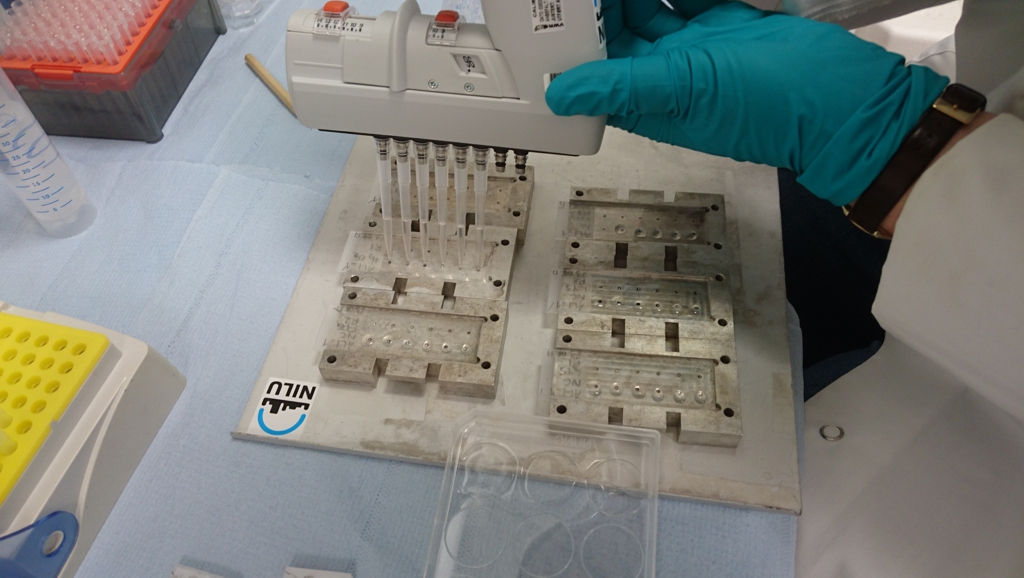 From 15th to 19th of March we had a chance to participate in the first Science and Technology (S&T) course, organized by Norwegian Institute for Air Research – NILU. Planned as a stationary workshop, due to the pandemic reality, the course on the comet assay was conducted online, which – however made networking and simple […] 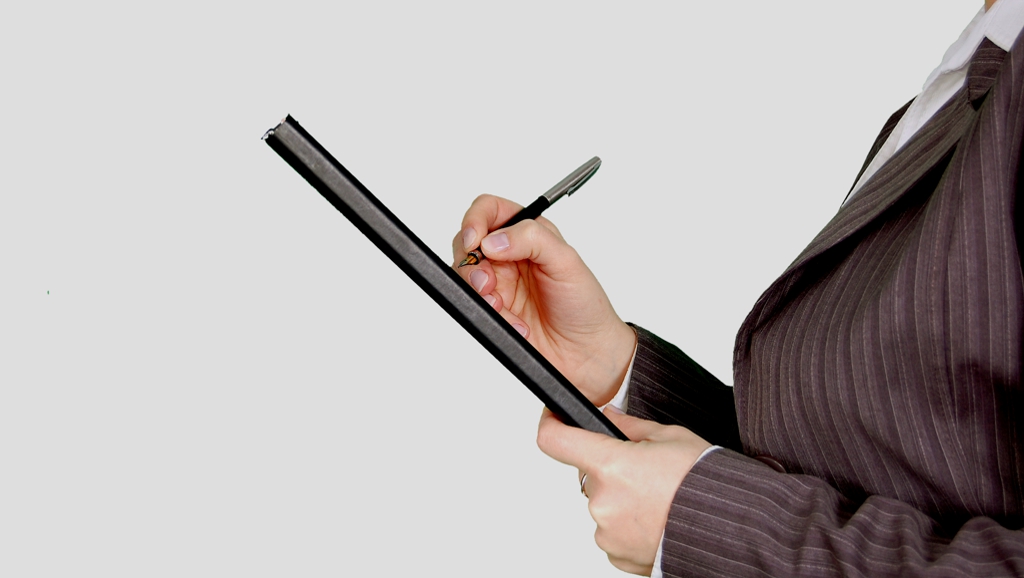 In 2016, the Supreme Audit Office decided to check whether the new regulations in Polish law increased the protection of animals used for research purposesAccording to non-governmental organizations whose aim is to protect animals, retrospective assessment is not an effective form of checking experiences. Their reservations concerned the reliability of the results of the assessments […] 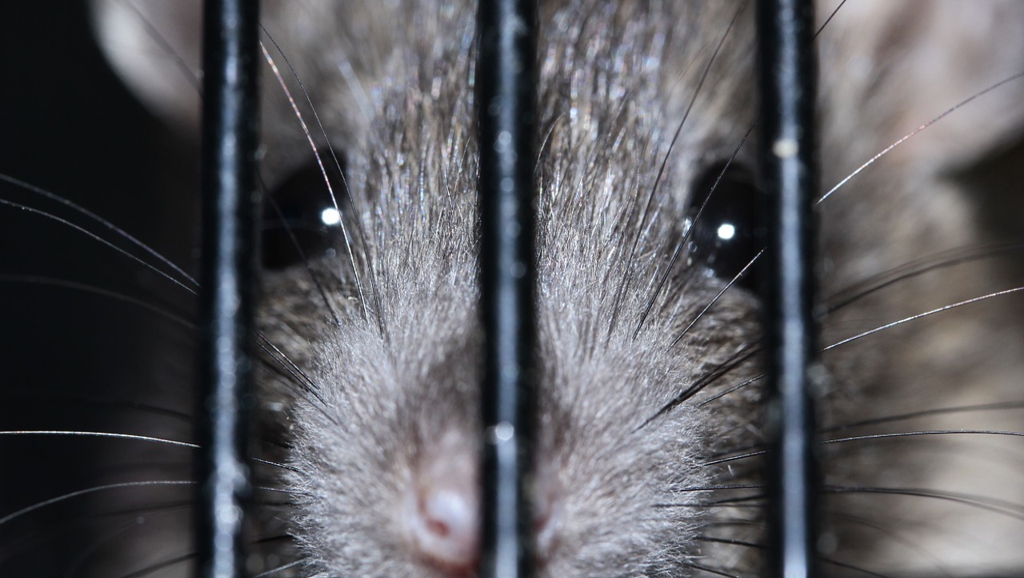 Admissibility and an attempt to carry out trials on attempts to win in many tests. Experimental opponents and, above all, violations of animal rights, research studies with acute and prolonged pain that can be alleviated. Another argument is that the use of research findings in human therapy is unreliable and even delays progress in fighting […]